Managing Director and Head of Interior designs at Travco Group International Holding, Dora El Chiaty has made her mark on the Egyptian hospitality and design industry for the best part of the past two decades.

As a sole designer of the Travco Group’s numerous projects, including a number of award-winning hotels, exquisite cruise ships, and lavish restaurants.

Since El Chiaty was given the task of designing the interiors of the group’s first two Nile Cruise Ships, nearly 25 years ago, she realized her true calling and has since then designed over 40 hotels and 19 cruise ships, in Egypt and abroad in addition to other corporate and retail outlets owned by the group.

As a sophisticated woman of style, El Chiaty is naturally inspired by her surroundings, as well as the latest trends; and this comes through into every space she designs. Her unique designs are defined by their very Egyptian yet very modern approaches. Her designs have caught the attention and acclaim of multiple international and broadly influential design forums including the Salon Literaire, EllE, and Wallpaper of Russia.

Dora El Chiaty has recently launched her book on Hotel decoration, which eloquently and beautifully illustrates, in 345 pages how tradition is associated with modernity through her designs. The book describes how her talent added to her knowledge that is unceasingly perfected, together with her taste and the skill have resulted in design excellence transcended throughout her work. 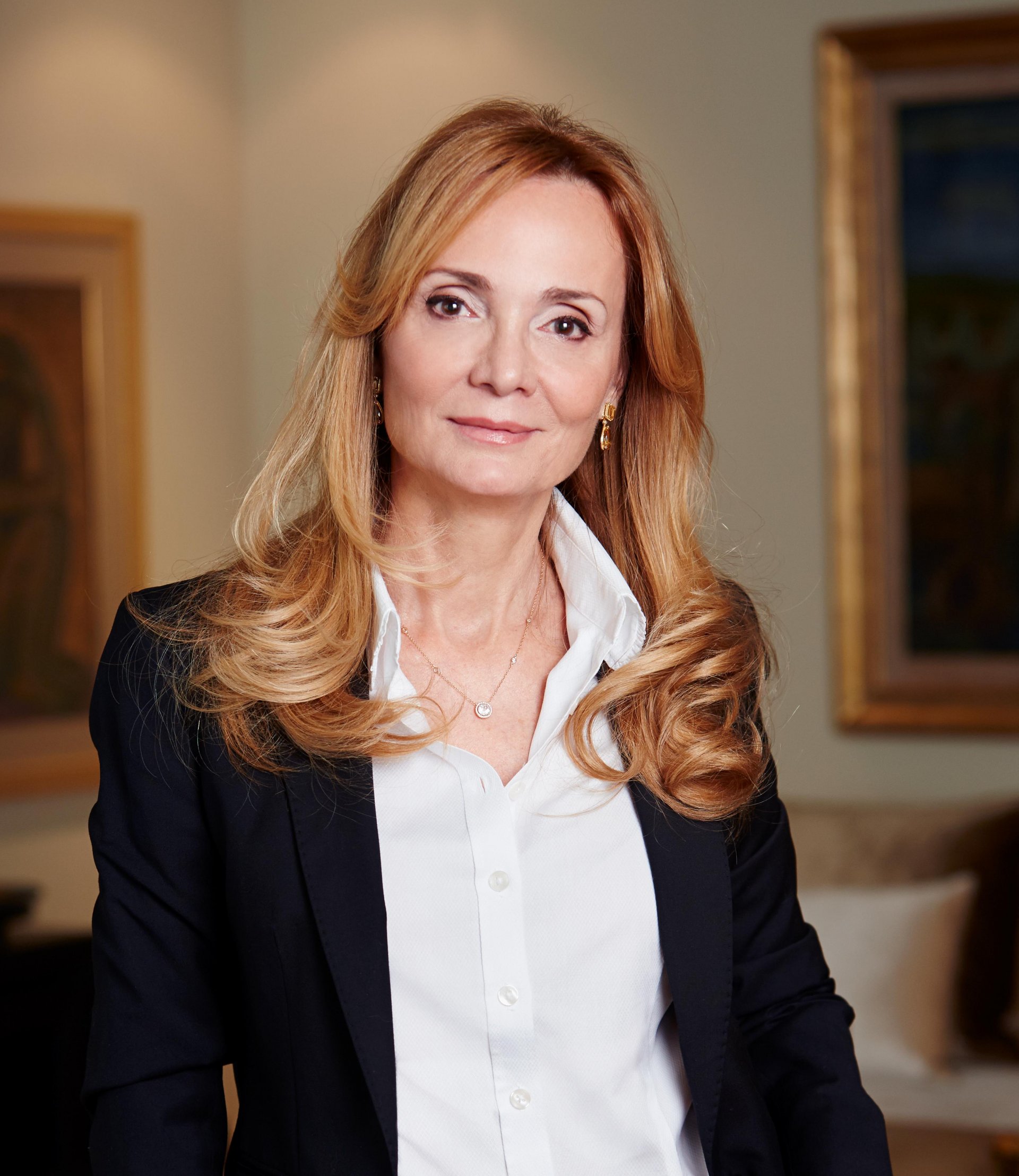